We have 215 guests and no members online 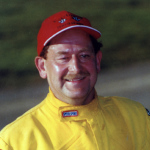 Roger Wing began his racing career driving street stocks. He won his first race at the age of 16 at Crystal Raceway, driving a 1964 F85 Oldsmobile. He then did some drag racing in the Super Stock G Class, he then drove a Sportsman (today's limited late models) on both dirt and asphalt, he drove an open wheel modified on both dirt and asphalt, and he continues to race today, driving a Super Late Model on both surfaces for the past 20 years. Roger is not only the driver, he also the owner, builder and mechanic on his race cars. 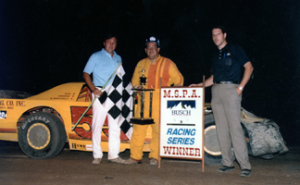 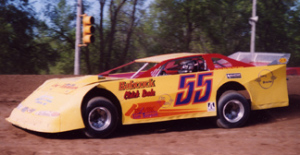