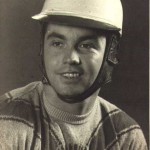 
Gilligan wins wherever he appears. He won a $1,000 first prize for a marathon event at Ionia in 1952, and the state title from Michigan's best drivers. March 28,1987 Roger was inducted into the Michigan Motor Sports. 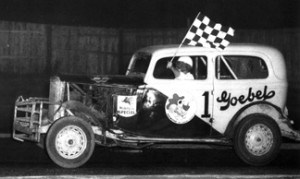