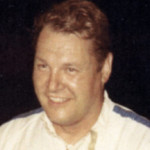 Joy Fair from Pontiac was one of the most successful auto racers Michigan has ever know.
He all but owned Flat Rock and Toledo Speedway during the 1960's and 1970's.
He won numerous championships at both, as well as championship at other tracks like Sandusky Speedway in Ohio.
He was always a threat to win any time one of his cars would show up.
Joy Fair won over 700 features during his career. 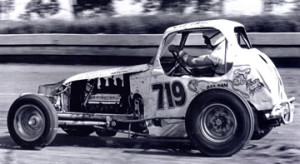